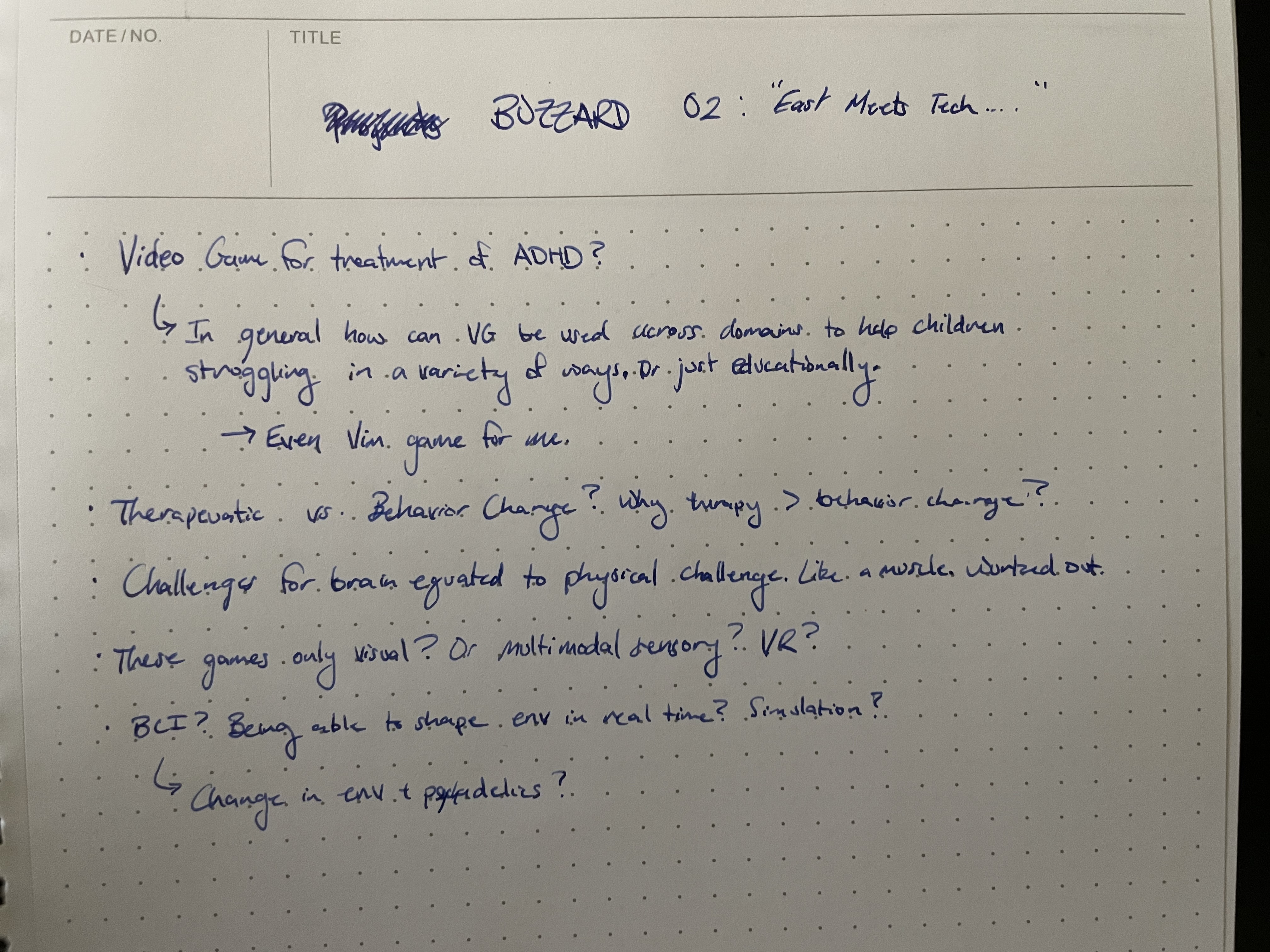 Overall I think an interesting idea, I will say the tie to psychedelics in particular was not very strong to me. Regardless of this however, I think the applications for using Video Games are pretty wide ranging as a treatment option and educationally. Though all of this leads to a lot of questions. Some random Q's were spawned as shown above during the reading. Below is some minor exploration of the questions.

I was curious and was wondering what the game (EndeavorRx) looks like. App Store Link. Seems like some kind of navigation/racing thing? What is the approval process like? One interesting comment regarding the effectiveness.

I think things like this are expected given the early stage of research and really are asking important questions. How well does the therapy actually translate to important real-world behavior change? Or are we just getting kids more used to doing therapy which is just distracting them from the task at hand. However, the interesting thing here is, if this kind of technique can be combined with education. There is something real important there.

This also begs the question. What about kids as they become adults with educational tools that have guided them through with these therapeutic treatments. Will the continue to require such methods into adulthood? This was my initial question about therapy vs behavior change. It seems that at some point you would expect some result from therapy and not just continue the same treatment over and over. However I feel extremely undereducated in this way, so I really pose it more as a general question to try to understand more.