Buzzard squad decided on August 30, 2021 to build a collaborative doodle game that would be built on the blockchain. The decision to create this was emergent, and captured during one of our recorded sessions. Here's a few of the themes that came out of this session: 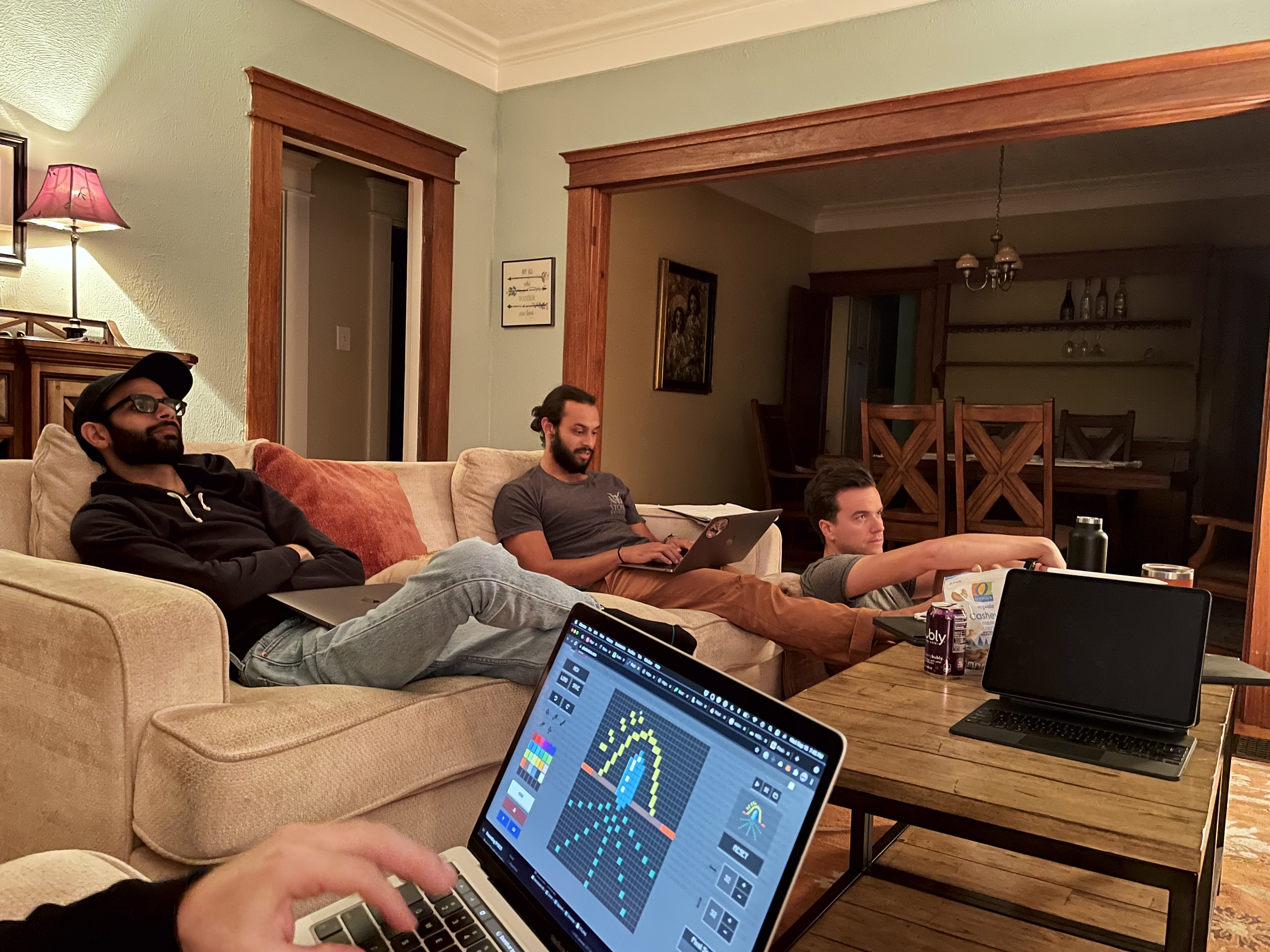 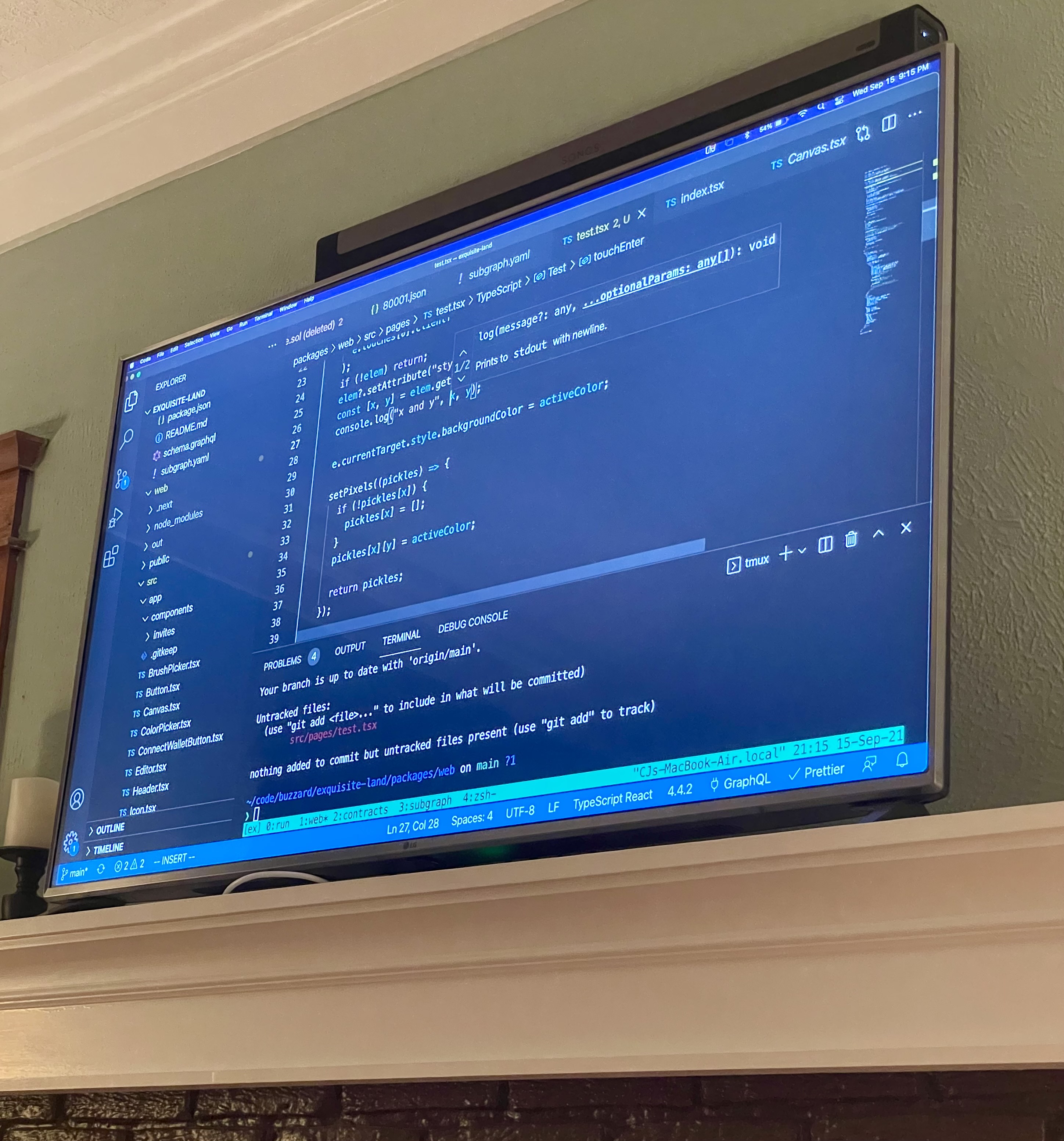 Yes, we replaced all references to pixels with pickles in our code base 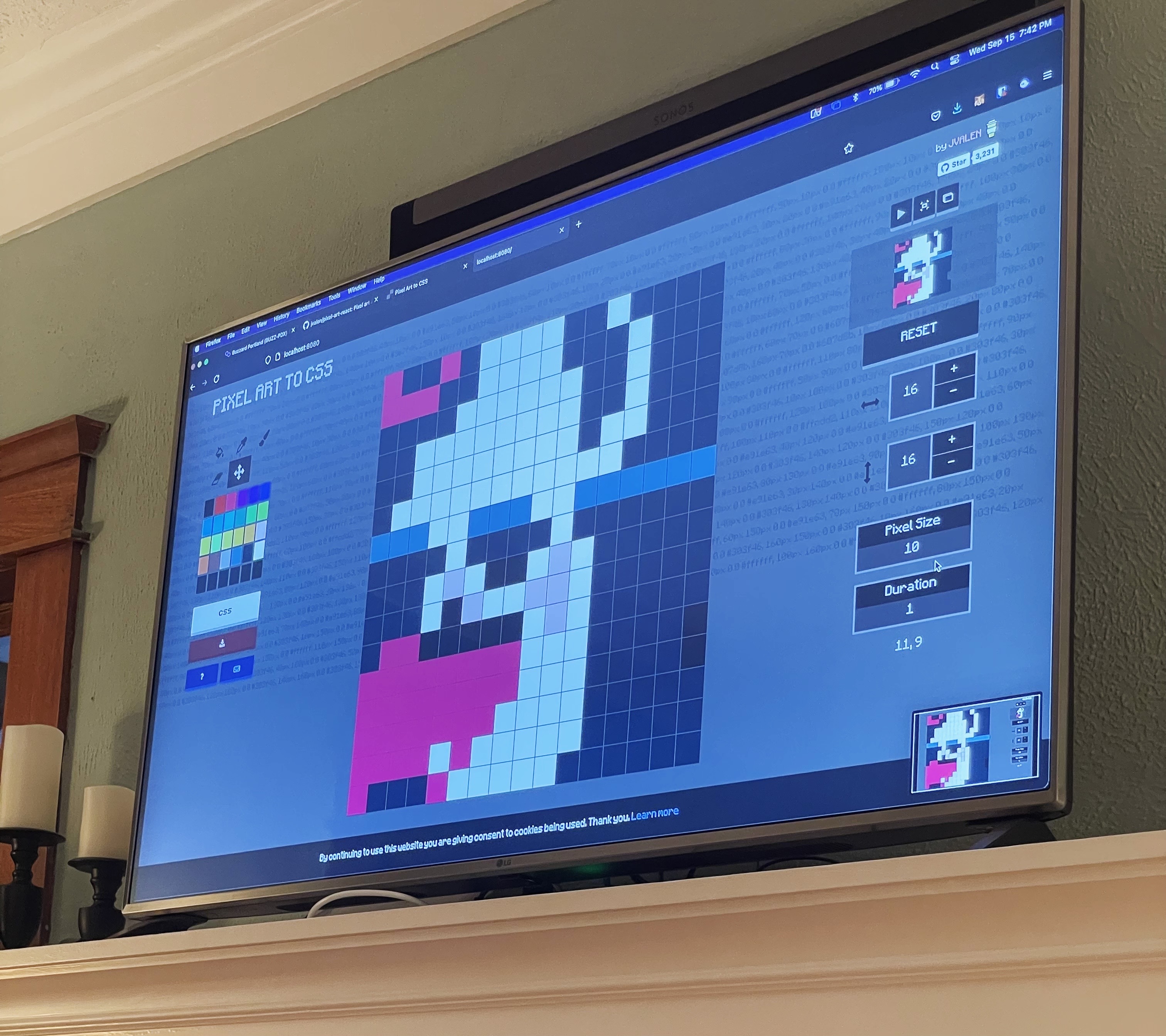 Just an abomination of art

For more photos, check-out our shared album on internet.camera

Coming Soon 🔜 Will share some more technical details in the near-future!