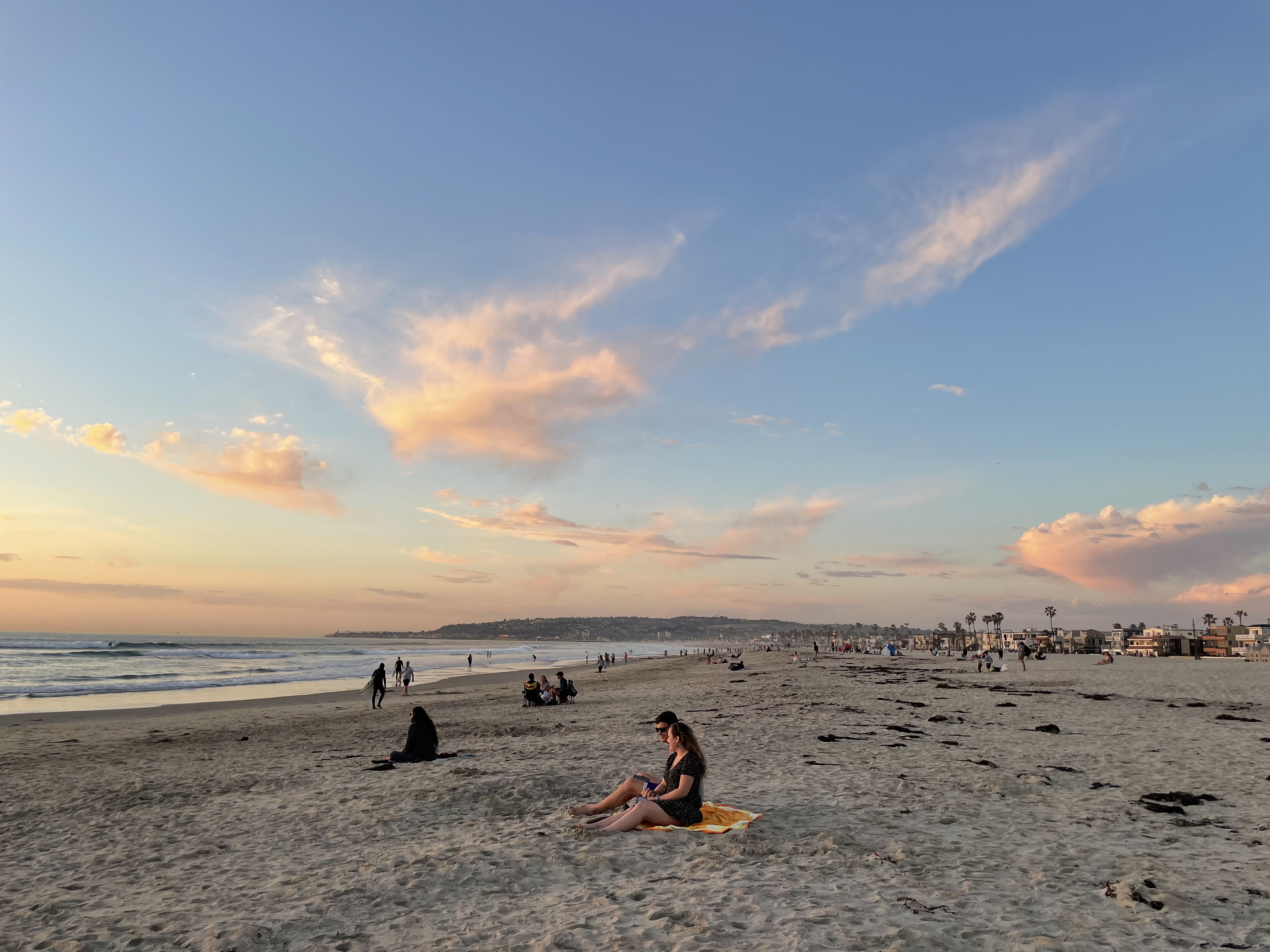 We're playing in a space, an arena if you will, concerning: the market, the state, and the commons. With an interest towards finding balance among the three. Let's start with some working definitions:

Currently, the world feels out of balance, with a heavy weight towards the market in the U.S., and arguably globally. The state coming in 2nd, and lastly the commons.

There's an increasing tension in the lack of priority given to the commons, particularly as we see our planet's natural resources depleted and in some instances, irrevocably so.

One of the critical missing pieces is our human lack of holding the commons as sacred. The term sacred is often attributed to mean religious, in connection to a diety of some kind - we use the term here in a subtly different capacity. For the purposes of this discussion, sacred means: in reverence, or with a feeling of deep respect, awe, and love.

I would argue that we all intuitively know how to treat the common as sacred, we simply need to remember how. While simple, this is not easy. It requires the removal of a fair amount of self-deception that we've been carrying around lately, particularly around our relationship to each other and our planet, including her natural resources.

There's a lot of facets to this, but right now I'll focus on a pattern I've started to see in the world, where the commons are not being held sacred.

Living in San Francisco for a few years, and spending time in San Diego visiting family, and now living here as part of this nomadic period in my life--it's pretty obvious that geographic places with a high level of natural beauty attract people. I think this is pretty much a given, that most people have experienced some sort of draw to a geographically beautiful location. And humans aren't the only living things to be drawn here - part of the draw is the biodiversity in this locales: flora and fauna that are not common, and quite lovely to be near. It's this very beauty that begets the destruction of the commons

The pattern of the commons destruction is such:

Great, we've drummed up a nice doom and gloom scenario, now what? Well, we need to find a way to live with the commons as sacred. How to cultivate a sacred relationship with the commons? There is a complex, and ever changing, solution here, but what we know is the sacred can be nurtured, stewarded, through wisdom. And we are beginning to more fully understand how to cultivate wisdom.

Wisdom cultivation is a ritual practice, for both individuals and groups, that help us to see reality for what it is, without self-deception. Funny thing being human, we're prone to self-deception. (There's a whole slew of reasons for this, at the top of the stack, it helps us survive - can find a good source for this to link-up, probably John Vervaeke related.) These ritual practices are things many of us are already taking part in: meditation, embodiment exercises like qigong and yoga, dia logos, and more.