From Discord (meta, context): Dave and I did a deep dive into this DAO research - it's mostly focused on DAO2DAO relations, and largely uses the perspective/lens of International Relations, with DAOs being new "non-state actors" that have tendencies more like states/governments than like markets/firms

These two briefs are essentially policy reports based on research, analysis, and collaboration with working DAOs (PrimeDAO in particular, a defi entity). While the PrimeDAO background is largely financial, they're very focused on different relational/governance aspects of collaboration - it's RAD...

..And very policy-forward, so may be hard to grok if this is new to you. For me, I was in hog heaven, this is the kind of work I used to do in the healthcare space so it felt very familiar!

both articles written by Block Science, with PrimeDAO, and Curve Labs

Notes below are essentially a summary of what we were reading - we haven't gone through to work the content through a Buzzard-specific perspective.. more on that to come! Notes are kinda rough but may be a quick way to download to yer brain what's covered in the articles. 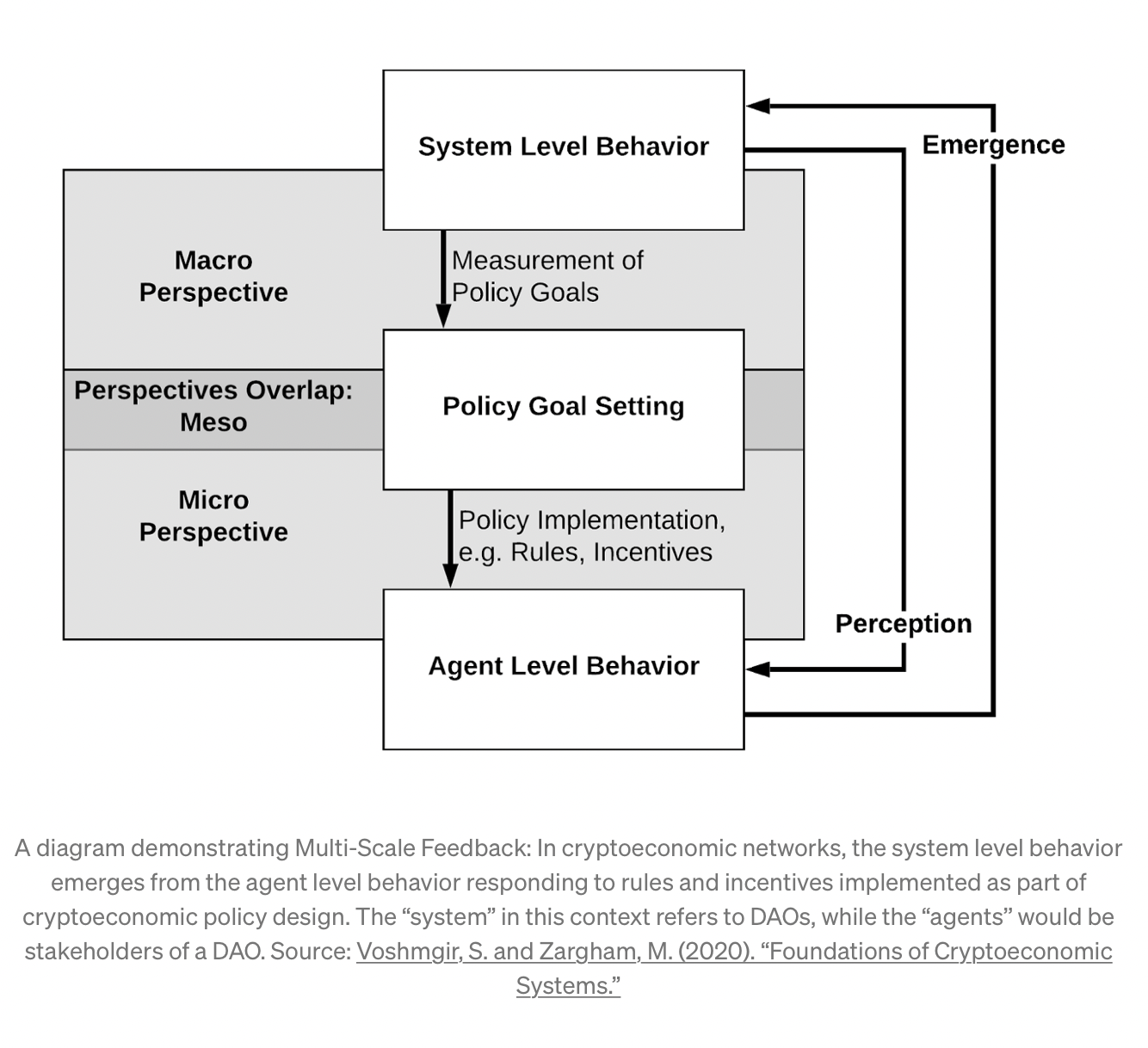 Quantifying the qualitative phenomenom of DAOs

Framing DAOs in the context of Internal Relations

High leverage [[D2D]] - joint ventures and the co-funding of research 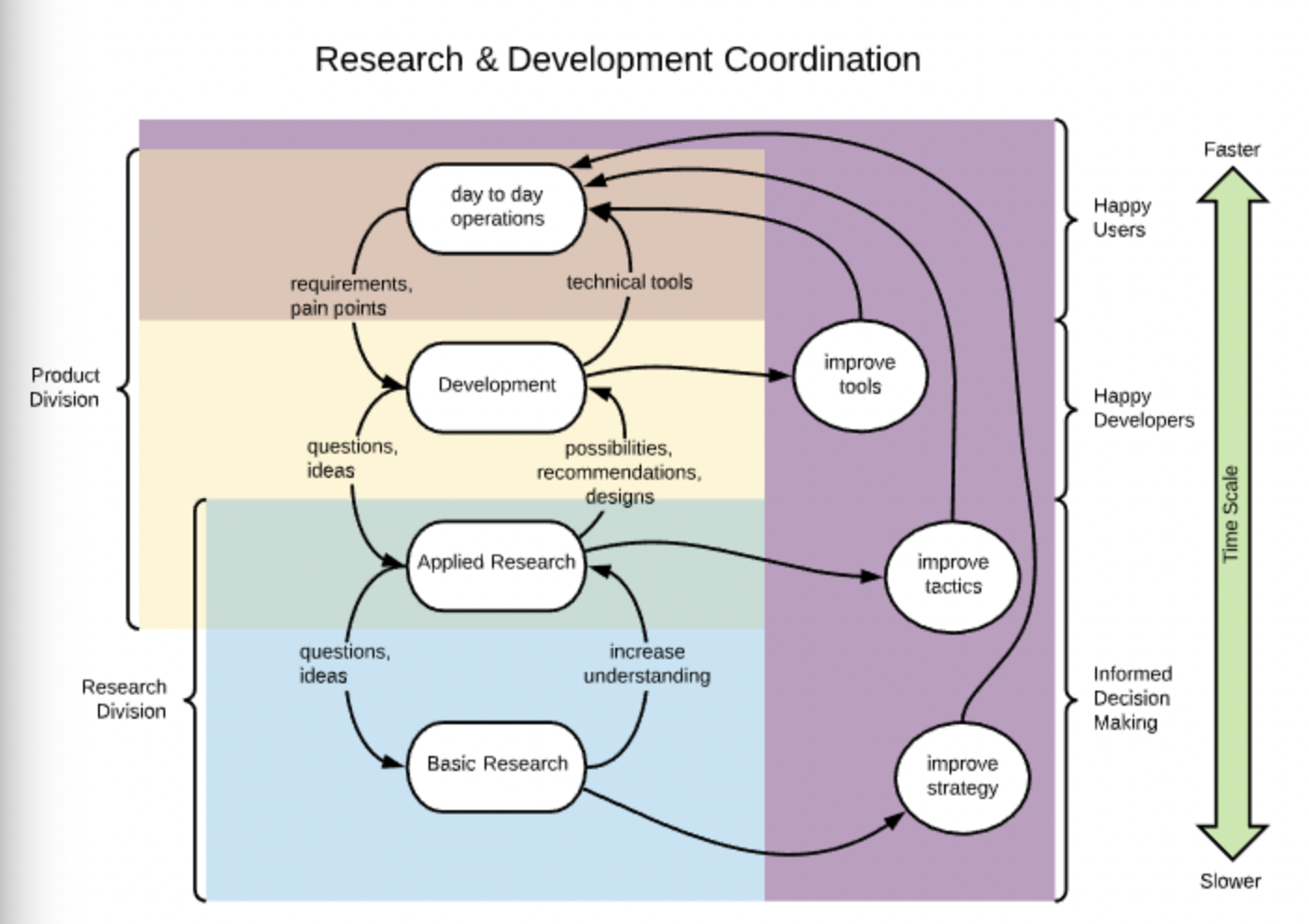 co-funding of research: "so far the tooling we see in the DAO landscape focuses more on the KPI-based approach suited to developers scoping the construction of a pre-specified prototype." - placing undue burden on researchers bc of inherently unknown nature of research process -